Bordering the El Petén department of Guatemala in Belize’s great west, the Cayo District, home to the country’s capital, Belmopan, is the largest of Belize’s six districts, and arguably its most beautiful. Dismissed at one time for being too remote, today Cayo tails only Ambergris Caye as the country’s most popular destination—boasting more than half of Belize’s visitors, in addition to restaurants, hotels, and other infrastructure.

The Cayo District is known for its rugged natural beauty: hills, Maya Mountains, amazing cave systems, thundering falls and winding rivers, lush jungles, and rainforests in addition to Maya ruins. Nearly two-thirds of the district is comprised of national parks and forest reserves, and this eco-tourism paradise teems with fauna and over 570 bird species, among countless other indigenous creatures. Since it’s located less than four hours or so from most of the country’s regions, you can enjoy all Cayo has to offer in a single day’s trip.

San Ignacio is the hub of the district, the small town an excellent base for exploring the region. The downtown sees backpackers and mestizo, Maya, Creole, and Mennonite locals alike; some great, affordable eateries; Colonial-era streets; and the largest open market in the country. Situated on the Macal and Mopan rivers, the town offers many opportunities for canoeing, kayaking, and swimming. Nearby Santa Elena is San Ignacio’s sister town, the two together comprising the district’s largest population. Also nearby is San Antonio, a predominantly Maya village.

Most visitors to the region are drawn to the spectacular underground cave systems such as Actun Tunichil Muknal and the Barton Creek Cave, both containing skeletal remains and ceramics left by the Maya. Also worth a visit are the impressive Maya ruins including Cahal Pech, with royal residences of the ancient Maya elite; the ceremonial center of Xunantunich; and Belize’s largest Maya site, Caracol, with a mammoth pyramid rising some 164 feet.

In addition to exploring caves and Maya ruins, you can also hike remote mountain or jungle trails, swim in waterfalls, horseback ride, camp, bike, spot wildlife in parks and reserves such as Chiquibul National Park (home to many endangered animals such as jaguars and Morelet’s crocodiles), birdwatch, and more. 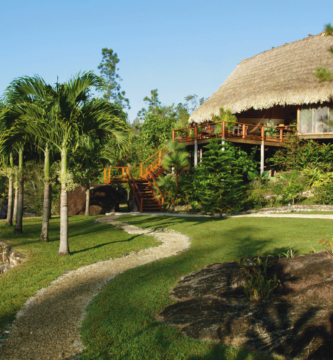 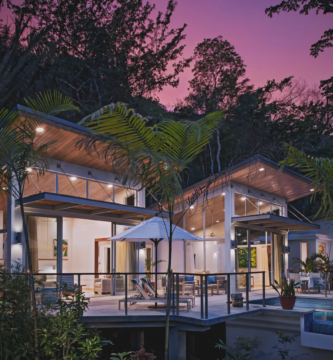 The Lodge at Chaa Creek 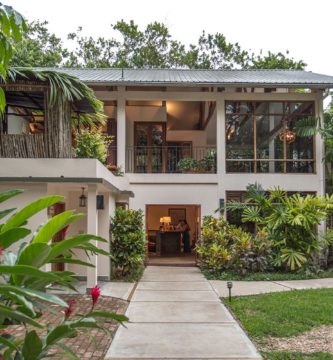 Tucked away in a pocket of the Maya Mountains, Blancaneaux Lodge is a 20-room luxury resort hotel in Belize where waterfalls tumble into turquoise pools above the jungle canopy. Its remote mountain setting makes it a perfect place to relax, rejuvenate and enjoy life’s simple pleasures. Guests can also explore the ancient civilization of the Maya, which still endures in the sacred sites throughout this magical region. From the ceremonial caves along the white-water rivers of the Mountain Pine Ridge Reserve to stalactite caverns and the vast ruins of Caracol deep within the lush rainforest, Blancaneaux is your window into the world of natural and archaeological wonders. 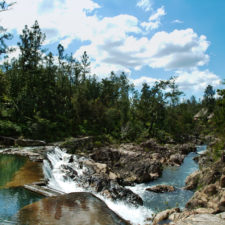 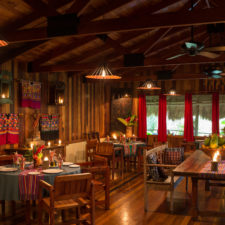 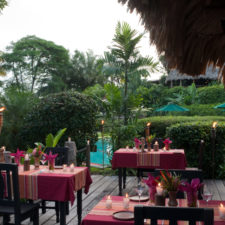 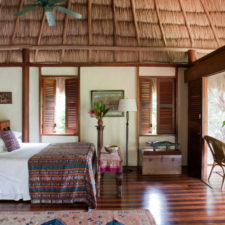 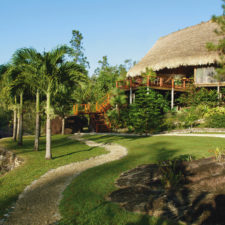 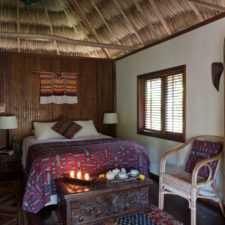 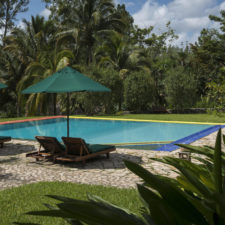 The Lodge at Chaa Creek

For over 30 years Chaa Creek has been providing a comfortable base for exciting inland adventures for thousands of visitors, from explorers, scientists, filmmakers, research groups, students and people of all ages looking for intellectual and physical stimulation in Belize’s vibrant rainforest – the heartland of the Maya. We also realize that any rewarding adventure is enhanced by comfortable accommodations and excellent food. Our 23 palm thatched cottage rooms ensure a good night’s sleep and delightful mornings accompanied by the sing song of a rainforest waking up, and guests can choose a Complete Garden Suite, an Orchard and Spa Villa, Macal Cottage or Tree Top Suite, some equipped with a Jacuzzi for even extra comfort. Our all-inclusive romantic vacation packages allow lovers of all ages to immerse themselves in nature and each other. An exquisite rainforest filled with colorful tropical birds, canoe trips down the meandering Macal river with the misty Maya mountains in the background, unwinding together in your private Jacuzzi surrounded by a tropical garden, couples massages, candlelit dinners and sharing once-in-a-lifetime experiences create the perfect conditions for love to flower. 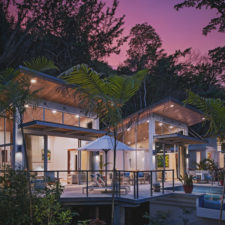 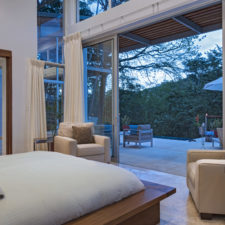 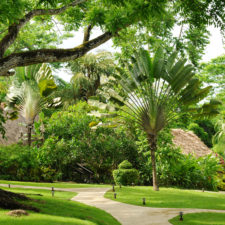 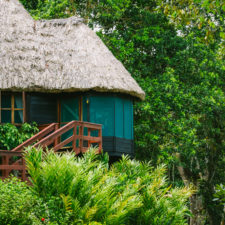 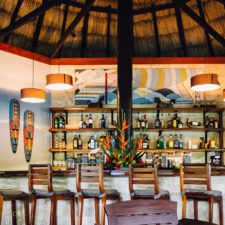 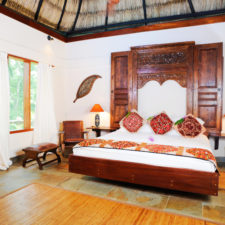 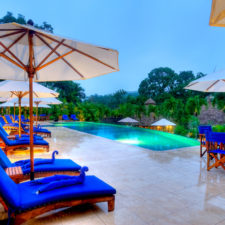 Nestled amidst the rich history of the Mayan Civilization and the country’s lush natural wonders, your Ka’ana experience awaits. They are a small luxury resort in Western Belize, where guests indulge in personalized service, luxurious appointments and modern amenities. An upscale outpost for exploring, you’ll find that every adventure is a curated experience that is authentically Belize, while uniquely and intimately Ka’ana. A true intersection of style, culture and adventure, we’re proud to bring a layer of bespoke luxury to the culturally rich heritage and pristine jungles that surround us, so that your stay in Belize is truly unlike any other. 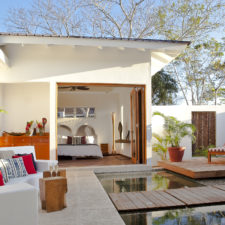 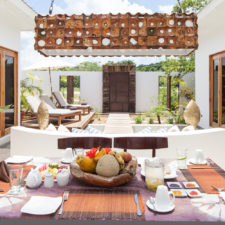 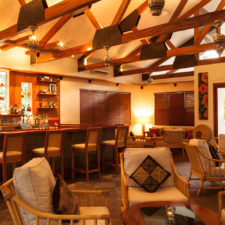 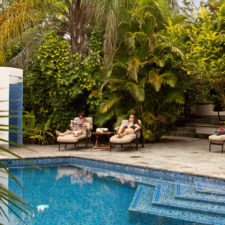 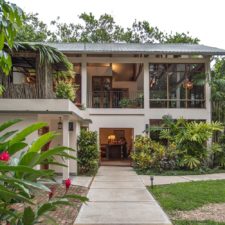 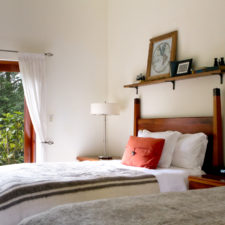 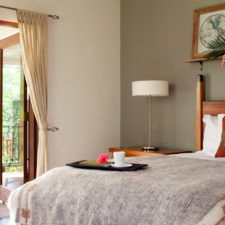