With its towering volcanoes, serene lakes, and colorful Mayan heritage around every turn, Guatemala manages to touch the soul of every visitor who steps foot on its majestic soil.

Set in the Central Highlands and flanked by three volcanoes, Antigua boasts an outstanding display of 17th and 18th century architecture. Long cobblestone streets, colorful stucco houses, pastel facades, central window niches and low bell towers are characteristic of Antigua’s architecture, evident in the notable religious masterpiece Las Capuchinas, and the church of La Merced, whose facade is one of Antigua’s most beautiful.

About three hours west of Antigua lies the heart of the Western Highlands: Lake Atitlán, a volcanic crater lake surrounded by verdant hills, three towering volcanoes, and more than a dozen small villages—each with its own personality—it’s easy to see why Brave New World author Aldous Huxley considered Lake Atitlán, “too much of a good thing,” even going so far as to compare it to Italy’s Lake Como. Lake Atitlán is a natural & cultural sight to behold

Northern Guatemala’s Petén Province holds one of the major sites of Maya civilization. Tikal National Park is home to a diversity of flora, jaguars, bird species and countless others. In addition, Tikal houses innumerable architectural and artistic remains from its Pre-Columbian days as a political and military center. In the park’s Great Plaza, a vast expanse ringed by terraces, palaces and ball courts, the imposing Temple of the Grand Jaguar and the Temple of the Masks stand in eternal face-off on opposing ends.

This is our Alluring Guatemala, rewarding even the most jaded of travelers.

Guatemala is 1 to 2 hours behind US Eastern Time Zone depending on the time of year. 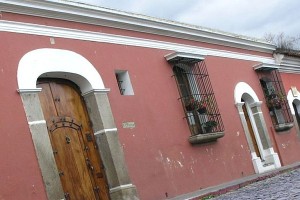 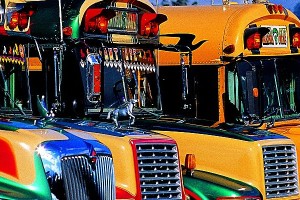 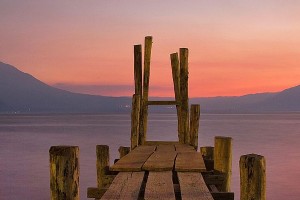 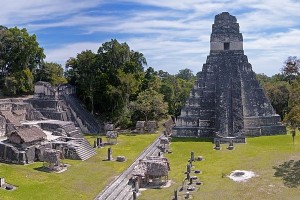 We want you to know what a wonderful time we have had in Guatemala. As we frequently told our guides, our only complaint is “Why didn’t someone tell us sooner how fantastic Guatemala is!” Best hotel was Casa Polopo on Lake Atitlan. It was an Andrew Harper “Hideaway of the Year” and we can see why. Best town for food overall was Antigua. We loved Antigua. We could easily live there! Loved each and every one of our guides but a real standout was our guide Antonio for the Maya sites. He actually grew up at the Tikal site (his father worked there) so had lots of stories and insights. Thank you for everything. We love you!