Brazil comes bearing a goody bag of scenic variety you could only find in a country big enough to be a continent.

In Rio de Janeiro state, Rio de Janeiro ignites visions of colorful costumes parading the streets during Carnival, sparkling sands coating Copacabana or Ipanema Beach, hypnotic rhythms of partners dancing the samba, and the omnipotent Christ Statue overseeing it all. A 3-hour drive north east from Rio de Janeiro will take you to the peninsula of Búzios, home of 20 magnificent beaches with crystal-clear waters, sculptured landscapes and exotic vegetation. Just 4-hours southwest lies the small and enchanting world of Paraty, a colonial town preserved in its original splendor by the National Trust.

Off the northeast coast of Brazil is Fernando de Noronha. Lying within a volcanic archipelago of 21 islands, the scenery lends to a stunning terrain of towering rocks, rushing falls, and below its crystalline waters, a most vibrant marine life. The snorkeling and diving here are among the best in Brazil.

For nature lovers, Brazil’s Amazon rainforest is where wildlife—from primates to river dolphins—reign supreme. Deep within this green globe of wonder, there exists glimmers of the Manaus civilization, the Amazon’s largest city built on the riches of rubber. Further south, the Brazilian Pantanal is one of the largest freshwater flood plains; home to the highest concentration of wildlife on the American continent.

And finally, between the lands of Brazil and Argentina is the mighty Iguassu Falls. Crashing 300 feet over a series of precipices into a spray-filled gorge, this two-mile wide curtain of water is without doubt southern Brazil’s most spectacular sight.

This is our Alluring Brazil, the authentic poster child of superlatives.

Brazil is 0 to 3 hours ahead of US Eastern Time Zone depending on location and the time of year. 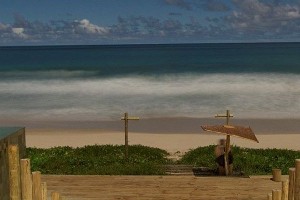 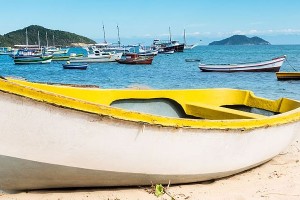 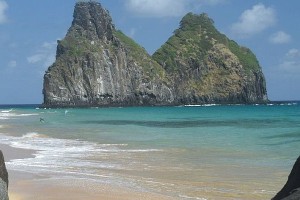 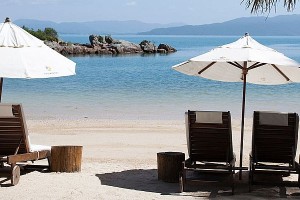 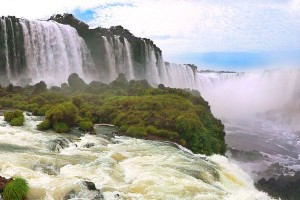 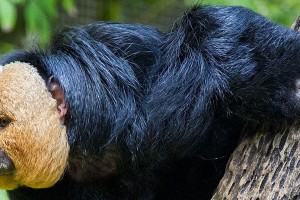 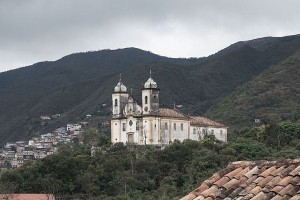 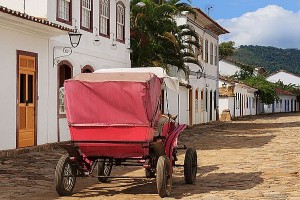 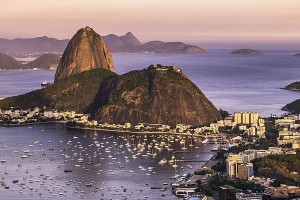 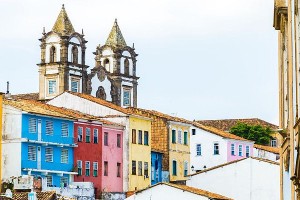 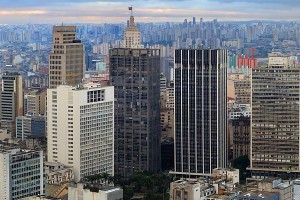 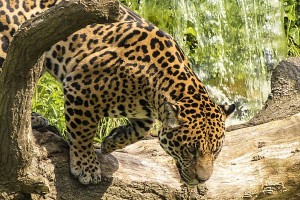 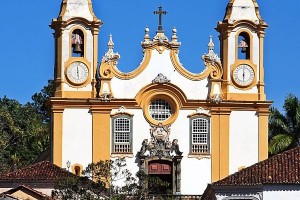 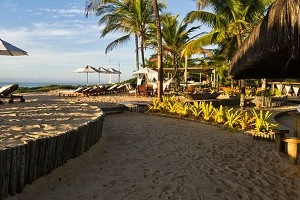 Just wanted to let you know that our trip to Brazil was outstanding. It was flawlessly executed, we had no problems at all and all of the accommodations and transfers were world-class. You did an amazing job. We can’t thank you enough for all of your great recommendations. We loved Argentina last year but this trip was even better. Never thought that would be possible! Beautiful job and we will return to you in the future and refer others to you too!