This strip of land wedged between the Andes and the Pacific Ocean has a treasure trove of natural wonders.

At its heart, you have the cosmopolitan Santiago, whose reinvention is producing a captivating hub for culture. The city’s mix of old-world charm and modern infrastructure defines Chile’s capital today. Not far outside its bounds you have the continent’s main ski resorts to the east, the UNESCO Heritage city of Valparaiso and the Garden City of Vina del Mar to the west, and just south, the world-class wine producing region of Maipo and Colchagua Valley, known for its exceptional Cabernets.

Lying 2,300 miles off Chile’s coast is the enigmatic and intriguing archaeological gem Easter Island. The inhabited island is the most isolated on Earth with a captivating selection of sacred temples, moai statues and colossal volcanoes dotting ancient landscapes of the island.

To the north, spread between the Pacific Ocean and the Cordillera de Los Andes lies a land the rain has shunned for 400 years: the Atacama Desert—driest place on Earth, with its charming oases and alluring towns, like San Pedro de Atacama.

Moving south, the landscape becomes increasingly greener and reaches its climax in Chile’s Lake District Region in Northern Patagonia – a natural playground of ancient forests, lakes and rivers. Even further south, a harsh, wind-whipped climate and geological curiosities define the region of Chile’s Southern Patagonia, its natural attractions some of the most beautiful in the world. Visit the breathtaking granite towers of Torres del Paine and the glaciers of the Southern Patagonian Ice Field. Only the resounding sound of pure nature is there to accompany you on your endless adventures.

This is our Alluring Chile, a place of brilliant settings to leave no curiosity unsatisfied.

Continental Chile is 1 to 2 hours ahead of US Eastern Time Zone, depending on time of year 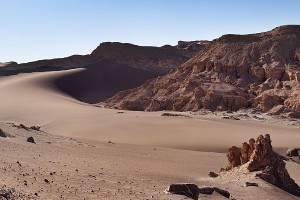 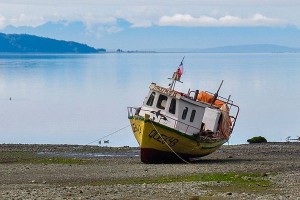 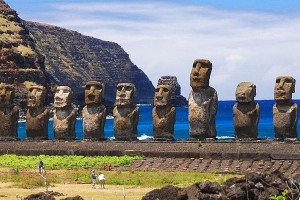 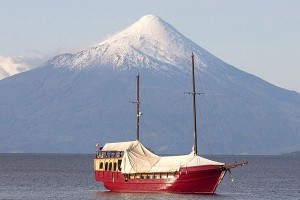 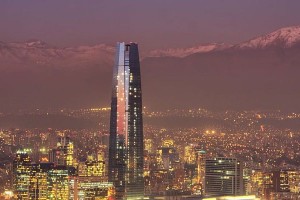 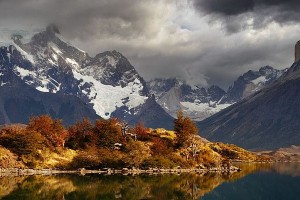 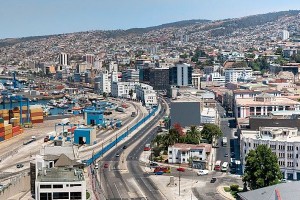 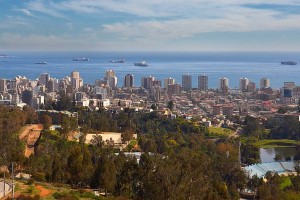 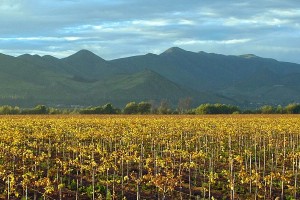 We are now home and wanted to thank you for making this a most memorable trip. Everything was perfect. The accommodations, the tour guides and drivers were all of the highest caliber. All of the pick ups and transfers went flawlessly. The guides were personable and knowledgeable.  My wife and I are used to traveling but have organized the trips ourselves. We were somewhat hesitant to organize a trip  like this and we could not have asked for anything better. Once again thank you.