Possessing all South America’s intrigue, Colombia is rich with diverse sceneries and a cultural heritage as bold as the people who live there.

At the heart of Colombia, you have Bogotá, an experience in both old and new world charm. Explore the urban cool of the Zona Rosa district with its splash of hip bars, street art, lively markets and colorful architecture. Then, experience the historical epicenter of the colonial La Candelaria with her century-old mansions, churches and convents.

Deep in the fertile mountainous valleys of the Central Andean highlands, you will find a land enlivened with festivities and music and an eternal spring climate; Medellín. Its annual Flower Festival has helped establish the city’s reputation as the cultural capital of Colombia.

For those who can’t get enough of Colombia’s colonial lure, a must visit is the extraordinary old and walled city of Cartagena, a UNESCO World Heritage Site. The real joy of Cartagena is exploring its exhilarating narrow streets by foot or on a horse-carriage, an experience that awakens all senses with the flavors and warm breeze of its sunset, making it an incredibly romantic destination and the most fascinating Caribbean hidden treasure. An hour away by boat are the Rosario Island, with white sandy beaches, clear turquoise waters, multicolored mangroves and dreamlike landscapes where the locals serve up and offer you delicious platters of lobster and shellfish while welcoming you to their home.

Along the Colombian Caribbean coast near Santa Marta, you will find Tayrona National Park, a land of natural beaches, coral reefs, mangroves, mountains, exuberant vegetation and various archeological sites that prove the existence of ancient cultures such as the Tayrona city of “Chairama”(in the indigenous language) or Pueblito, where it is believed that a community of at least 400 indigenous people inhabited in the pre-Columbian period.

Nestled at the western foot of the Andes is the region responsible for producing the bean that unravels the secret of this country’s world-class coffee. The Coffee Triangle’s climate makes it the perfect breeding grounds for the bean. Descend into the striking canvas of the beautiful Cocora Valley with its endless palms and mountains, and pay visit to one of the many fincas (coffee farms).

Colombia promises just as much for the adventurer as it does for the curious sightseer: diving, climbing, rafting, soaring, trekking—the latter for which Colombia boasts some of the continent’s most iconic.

This is our Alluring Colombia, showcasing the true colors of South America at once.

Colombia is 0 to 1 hours behind of US Eastern Time Zone depending on the time of year. 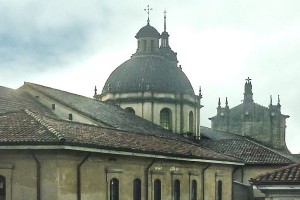 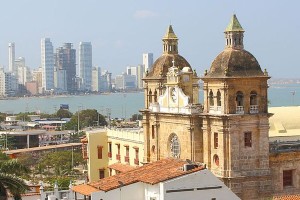 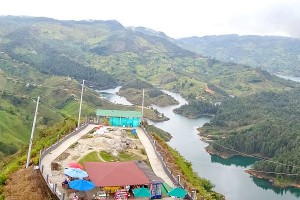 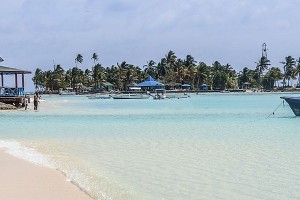 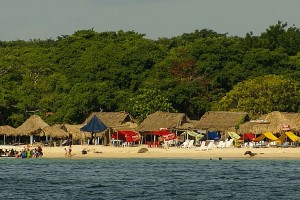 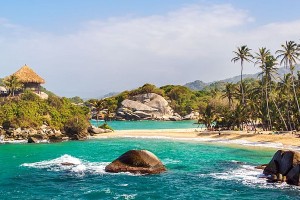 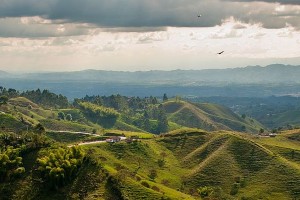 My mom and I had an absolutely fabulous time.  We LOVE Alluring Americas.  The guides could not do enough for us.  My mom had a very nice nostalgic tour and I was impressed your guides went to her university the day before just to familiarize themselves with it so, they had correct information the next day for us.  That is truly amazing!
– Ruben