Whether you visit to engage in the mosaic of ancient cities and capitals, or simply to develop the archaeologist within, Peru offers a wealth of curated experiences in remarkable destinations.

Known as the “City of Kings,” Peru’s capital, Lima was once ranked as the richest and most important city in the Americas. Its UNESCO-recognized historical center displays the finest examples of baroque architecture, and houses the continent’s first university. Culturally endowed, Lima boasts the country’s best museums and culinary delights.

In the Andean Highlands, also declared a UNESCO World Heritage Site is Cusco, fabled capital of the Inca Dynasty. Preserved constructions of Inca imperial cities, like Koricancha, are overlaid by monasteries and mansions of 16th century Spanish conquests—creating a rich fusion of past and present.

Within a couple of hours of Cusco is the Sacred Valley of the Incas, made up of an eclectic mix of market towns, impressive ruins and rural land flanked by the mighty Andes. With its colorful traditional Indian markets, Incan ruins, and adventure sports options such as river rafting, horseback riding, trekking and more, there are plenty of reasons to head out into the Sacred Valley of the Incas for a day or more.

Machu Picchu, the “Lost City of the Incas,” remains the continent’s most famous archaeological site. This maze of temples, terraced hills and plazas was the mountain-top citadel of the Inca until the coming of the Spaniards. Today, it enchants visitors with unspoken secrets of its construction, function and purpose.

Straddling Peru’s southern border and Bolivia are the mythic shores of Lake Titicaca—from which the first Inca chieftain, believed to be a descendant of the sun, is said to have risen along with his sister to found the Inca Empire. Traveling these waters you will encounter a different world, as the inhabitants who live on the lake’s numerous islands still hold to their ancient traditions.

Arequipa stands at the foot of the Misti volcano in the Andean highlands. Pearly white buildings made of volcanic rock canvas the landscape. Nicknamed “the white city”, these colonial buildings made of sillar were used extensively in the construction of Arequipa. The city is also the gateway to the Colca Canyon, one of the deepest canyons in the world.

The Southern Coast of Peru showcases Paracas and Nazca surrounded by golden deserts. The Nazca Lines are ancient geoglyphs depicting animals and plants, and some of them can reach up to 1,000 feet in length. The National Reserve of Paracas houses Humboldt penguins, pelicans and sea lions, as well as amazing rocky landscapes carved by ocean waves.

The Peruvian Amazon boasts one of the most bio-diverse regions on the planet, wildly believed to hold the world’s largest number of bird species as well as the third largest number of mammals among a multitude of other animals, plants and insects.

This is our Alluring Peru, unparalleled in history, beauty and diversity to satisfy every curiosity.

Peru is 0 to 1 hours ahead of US Eastern Time Zone depending on the time of year. 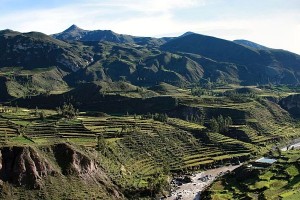 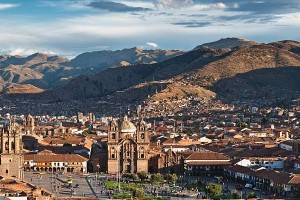 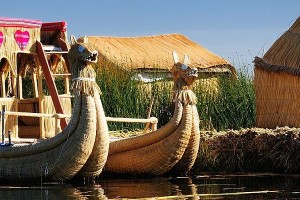 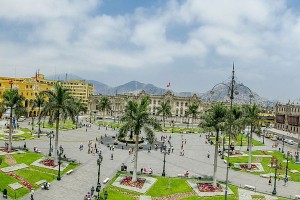 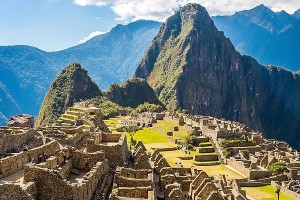 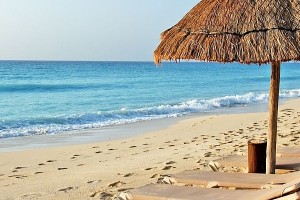 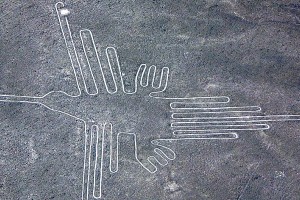 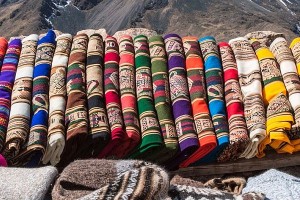 Sacred Valley of the Incas 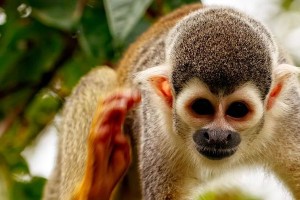 Our heads are spinning from all we’ve seen, and we had a great time. Thank you for setting up a perfect trip for us. We’ve never before had the luxury of a driver and guide meeting us at all airports and whisking us to and between points of interest. Guides were professional and focused as well as personal, solicitous, informative and enthusiastic educators. Indeed, the itinerary you set up was excellent in the way it built on what we learned the first day. The trip was well paced for us, with just the right amount of free time to collect our thoughts, amble or just plain space out. It was the first of its kind for us. We couldn’t have done it without your expert help, and we all loved it.