Peru’s jungle is divided into two distinct regions, located in the east of the country. To the north lies the Jesuit-founded city of Iquitos, the largest city in the Peruvian rainforest. Unreachable by road and situated on the Amazon River, Iquitos functions as both a main port as well an access point for exploring the surrounding rainforest.

Proving the premier destination from which to explore the largest remaining tropical rainforest on Earth, Peru’s Peruvian Amazon boasts one of the most bio-diverse regions on the planet, wildly believed to house the world’s largest number of bird species as well as the third largest number of mammals among a multitude of other animals, plants and insects. Iquitos itself affords access to three very significant, natural protected areas, some of the richest and last remaining ecological zones here on Earth, and each one notable for its own unique diversity: the Tamshiyacu-Tahuayo Comunal Reserve (796,915 acres), boasting the most primate species in any protected area of the world at an impressive 14; the Allpahuayo-Mishana National Reserve (143,492 acres), which protects the largest concentration of “varillales” or white sand forests known to the Peruvian Amazon and is considered a top birdwatching destination; and the Pacaya-Samiria National Reserve (5,139,792 acres), the Amazon’s largest, protected flooded forest, which can be explored by boat or from one of the forest’s jungle lodges. From there, a rich world of flora and fauna awaits, including many endangered species like the Charapa turtle, the giant river otter, the black caiman and the river dolphin, which can be better appreciated from a higher perspective via the world’s longest system of canopy walkways. 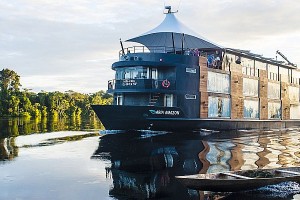 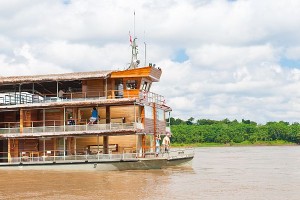 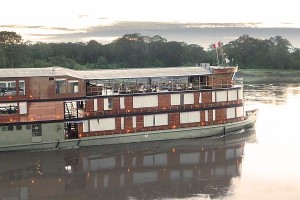 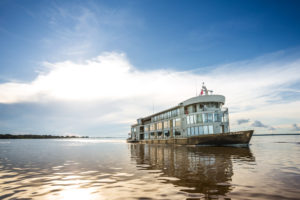 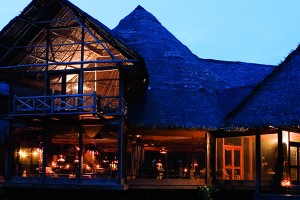 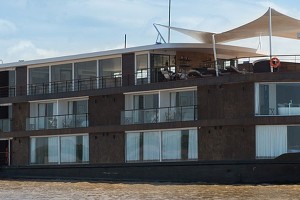