Salta and the Andean Northwest

Salta and the Andean Northwest once lay at the heart of the Inca Empire.

Their influence remains woven in among the Spanish colonial architecture, strong gaucho culture, and kaleidoscopic landscapes of this extraordinarily contrasting region. Salta is one of Argentina’s largest provinces, bordered by Chile, Bolivia, and Paraguay.

The province is characterized by vastly diverse terrain such as the fertile valley of the capital, the polychrome canyons of Cafayate, and the desolate plateaus of La Puna. The province capital, Salta City, claims Argentina’s best-preserved colonial architecture, its narrow streets and charming plazas as quiet and gracious as they’ve been for centuries.

For the origins of these influences, the Museum of High Altitude Archaeology (MAAM) offers a fascinating, though at times spine-chilling, glimpse into the Inca culture—much of which was destroyed by the Spanish invaders.

The Inca arts and crafts exist in the ponchos, rugs, alpaca shawls, and sweaters still crafted today with the same handmade techniques.

The province of Salta has a burgeoning reputation for its unique wines, cultivated at the highest altitudes in the world. The town of Cafayate, nestled in the Calchaquí Valley, is the center of the region’s wine production with its lauded Torrontes and Malbec wines.

In the Valle de Las Conchas, you can find some of the most striking and varied landscapes on the planet: ochre-red canyons, immeasurable salt flats, scenic deserts, towering cacti, indigo rivers, mighty Andean peaks, and seas of cultivated maize, tobacco, and olives.

Town of the Virgin Land

North of Salta is Jujuy province, where you will find the quaint yet beautiful village of Purmamarca.

In Purmamarca, a name that translates to “Town of the Virgin Land,” you’ll be taken aback by the unspoiled terrain, bound by the Río Purmamarca to the north and the picturesque Hill of Seven Colors to the west.

With a local population fluctuating between three and four hundred residents, as well as remnants of original 17th-century architecture, this village is truly a relic of ages past. You can travel further north into the awe-inspiring scenery of the Humahuaca Gorge, visiting quiet oasis villages, the ruins of a hilltop fortress, exquisite churches, and some of the most important archaeological sites in the country that preserve traces of the complex Inca civilization. 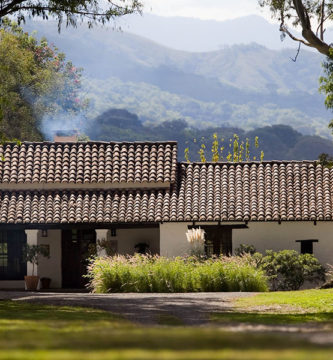 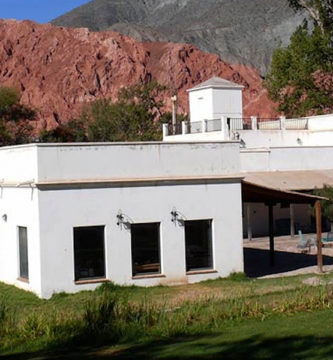 At the foot of the Andes and just ten minutes from the international airport and twenty minutes from the capital city of Salta, the Fenestraz family managed to create a unique and romantic atmosphere that combines the Northern tradition with the comfort of the best boutique hotels. An avenue of mature eucalyptus set to the music of the Arenales River welcomes you to House of Jasmines Estancia de Charme, a centuries-old mansion fully recycled with careful attention to every detail; these are all elements that allow you to have a fantasy holiday in Salta, in Northern Argentina.

One hundred hectares (247 acres) of parks and gardens framed in the mountainous outlines of the North offer the ideal setting for a romantic getaway, a repairing rest that renews energies, family vacations, a trip to discover the magic of Northern Argentina, adventure tourism or spending time with friends. 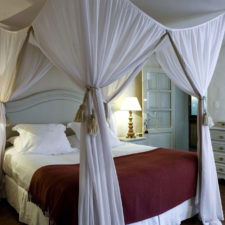 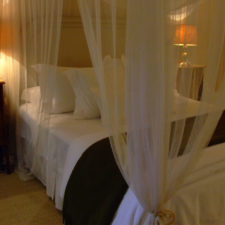 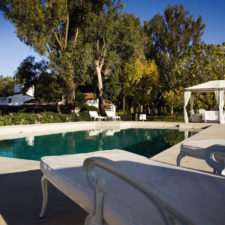 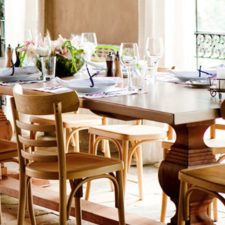 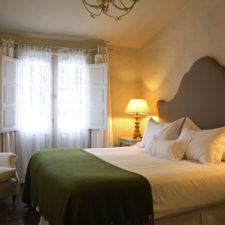 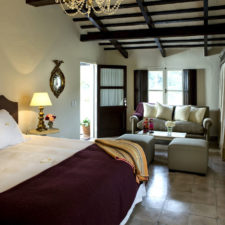 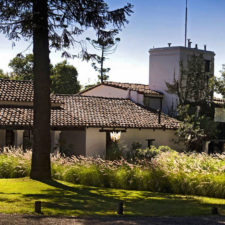 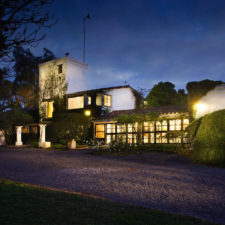 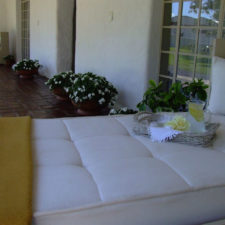 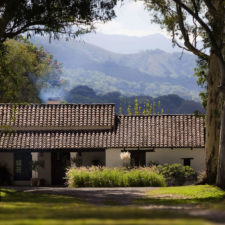 Hotel Manantial del Silencio was built in the year 2000, in a strict neo-Spanish colonial style, respecting the local architecture with local materials (adobe walls and ceilings hollow reeds). The building was designed by Specialized architect Mariano Sepúlveda (in 1985 received the Knight’s Cross of the Royal Order of Isabella the Catholic by his work in our country with the Spanish colonial style) and tastefully decorated with objects belonging to historical families northern Argentina. 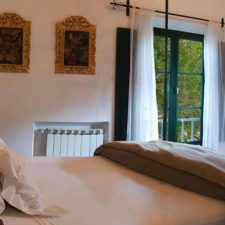 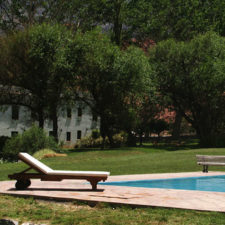 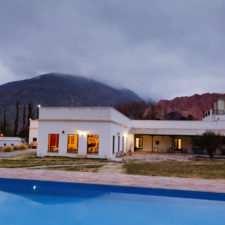 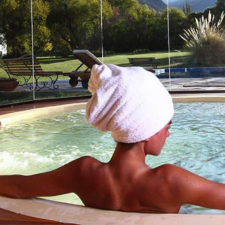 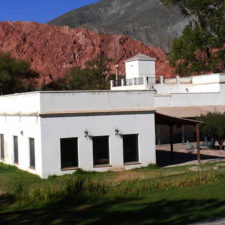 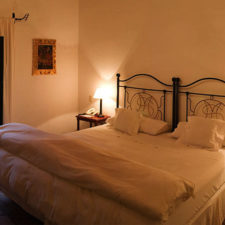 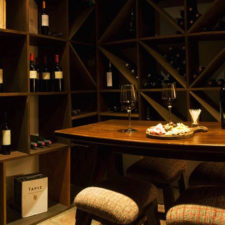 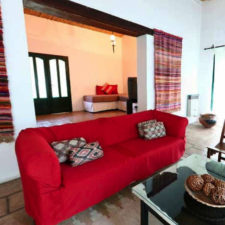