Stretching south from Buenos Aires and trickling down to the toe of Argentina and Patagonia is a vast expanse of fertile flatlands known as the Pampas.

With its endless sprawl of succulent grasses and open skies that make for ideal grazing conditions, the area was once a breadbasket for the rest of the country, still making notable contribution to the national income even today.

Land of the “Estancias”

But the Pampas is inarguably most notable for being the land of the “estancias” (cattle ranches), where the myth of the “gaucho” on horseback, Argentina’s cowboys—thought to be a descendant of Europe’s gypsies, and the inventors of the Argentine method of barbecuing meat—is still very much alive.

On the 10th of November every year, the small town of San Antonio de Areco hosts the Día de la Tradición celebration, which sees the liveliest gaucho activity. 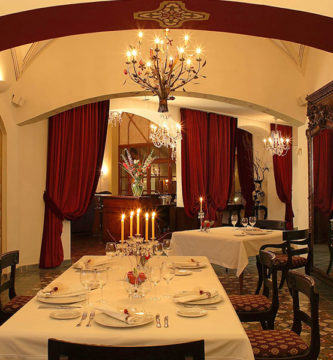 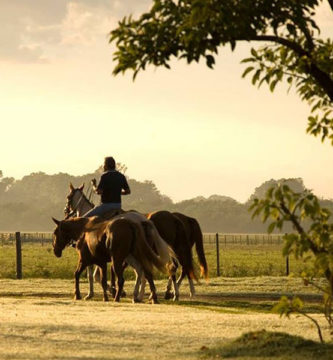 The modern version of El Caso Art Hotel was conceived as an art hotel and has a collection of more than 400 paintings and sculptures of Argentine art. Each of its 33 rooms overlook the Nahuel Huapi Lake, which is located only 66 feet away, and are decorated with works by the artist after which they are named. The restaurant’s gourmet cuisine, distinguished by the Argentine Academy of Gastronomy with the “Grand Prize Best Project Hotelier,” offers delicious dishes made with local products. With a privileged location, just 15 minutes from the city of Bariloche, 2 golf courses and many important centers such as the Cerro Catedral Ski Mountain, El Casco Art Hotel offers a unique way of living amidst art and nature. 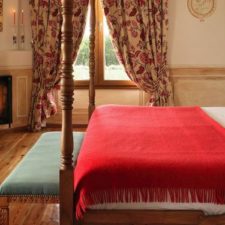 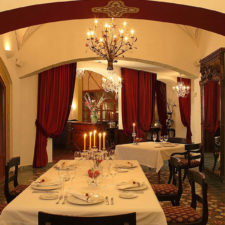 Ideally located only 120 km from Buenos Aires and close to San Antonio de Areco in the heart of the Pampa, one of the oldest estancias in Argentina, recently renovated with great care as a boutique hotel, successfully combines luxurious comfort and colonial elegance. The feeling of being welcomed into a private home, into a property steeped in history and tradition makes this hotel a special and timeless place for relaxation. Exquisite cuisine, refined service, gaucho traditions and equestrian sports add to the unique magic of La Bamba.

Located at the end of an avenue lined with century-old plane trees, the master house at La Bamba is built around the main courtyard, with a well-endowed library in the guard tower and a panoramic gallery opening onto the park. The cottage, the house sheltered by a vine arbour, the stables, the summer dining room and the former inn make up the majority of the buildings that surround the casco.

Nestling in the midst of a magnificent park, this typical colonial style ensemble houses rooms and suites spread over three buildings, with several reception rooms, a billiard room, a bar, a massage room and a boutique. A regional and refined culinary tradition, outstanding service, charm and character make La Bamba de Areco an essential stopping place in the province of Buenos Aires. 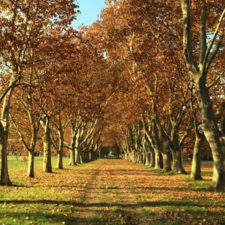 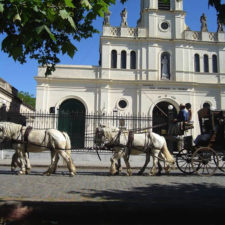 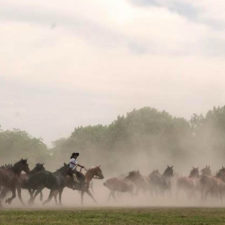 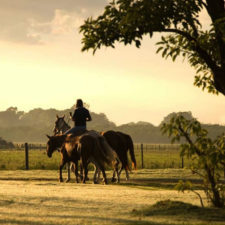