Lying 2,300 miles off the Chilean coast is Easter Island—the most isolated inhabited island on Earth, a historical and archaeological gem.

The longstanding mystery of its discovery and occupation is told by the thousands of ever-silent Moai, colossal figures carved from volcanic rock that decorate the landscape. Some of them stand in imposing rows while others have met a more unfortunate fate, knocked over and destroyed.

It appears the original settlers of this island were Polynesian, as is its native name, Rapa Nui. Although Dutch made landfall on Easter Day of 1722 (how the island acquired its modern name), the majority of the population claims the ancestry of the original inhabitants, whose distinctive culture—the result of living in isolation from the outside world for centuries—is still reflected in the lifestyle today.

It is an easy day’s drive from Hanga Roa, the only populated town on the island, to find what Easter Island is best known for.

Rano Raraku is one such famous site where an impressive 70 Moai appear to have sprang up straight from the earth, the remains of a good 150 more lying in a volcanic crater nearby. How they were moved from this crater from which their rock is sourced is yet to be known.

There are a total 887 Moai statues that have been recorded, and they are believed to be more than 500 centuries old. And while scholars have pieced together some of the tragic history regarding the decay of the Rapa Nui culture, vital parts of the story like how these Moai were built, and why, are still missing. 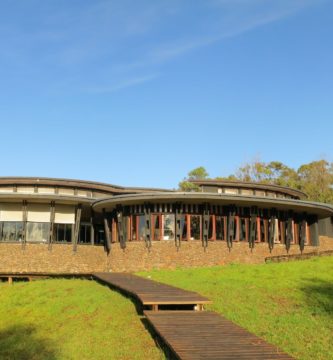 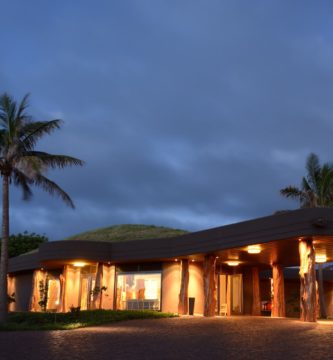 At explora we are inspired to travel for the pleasure of the journey and by the richness of the experiences that it brings. Our base is a hotel built for linking man to temporary space-present and past-and the mysteries of nature. Located 8 km from Hanga Roa, on a 9.6 km2 plot of land, unsuitable for agriculture and containing no archaeological remains, explora Rapa Nui is located in a privileged location from which to explore the island. As a unique exploration facility, guests will be able to utilize the many different types of exploration services provided onsite by explora Rapa Nui. 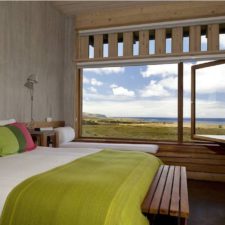 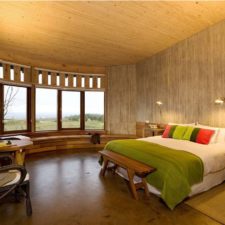 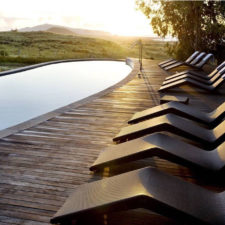 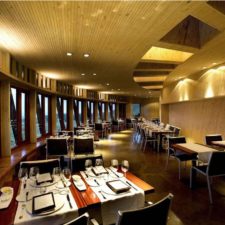 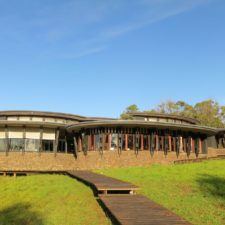 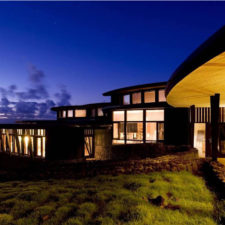 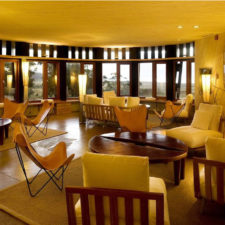 Located on the privileged site of Easter Island, Hangaroa Eco Village & Spa is a place to meet with the essential part of being human, with the simple things, with our origins, with the beauty of all that is natural. Manufactured with natural fine materials, such as cypress trunks, clay and volcanic rock, this hotel offer the traveler an immersion into the Rapa Nui habitat while offering guests stunning views of the ocean. 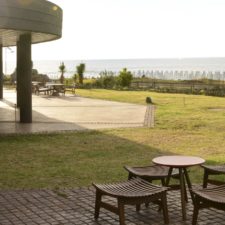 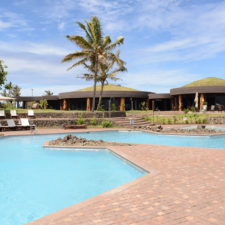 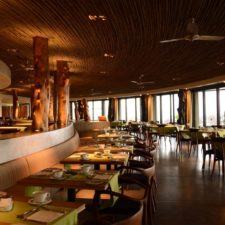 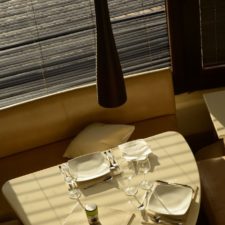 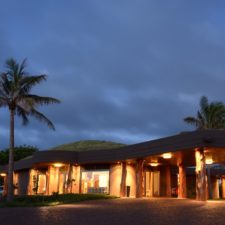 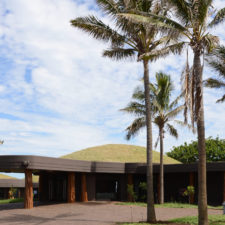