In central Chile, just over 90 minutes from Santiago by road, is the magical port city of Valparaíso.

Before the opening of the Panama Canal in 1914, Valparaíso enjoyed being South America’s busiest as well as one of Chile’s oldest ports, established in 1536. Declared a UNESCO Word Heritage Site in 2002, the city has seen efforts for restoration, welcoming new hotels, restaurants, and bookstores, all the while retaining its distinct coastal charm.

Perched upon the many hills encircling the city’s bay and overlooking the Pacific Ocean are crowds of colorful wooden houses (each said to feature a spectacular promenade view) among a cobbled maze of streets, which sporadically give way to equally colorful staircases.

It’s between these hills and the sea where you will find the beautiful 19th-century architecture of Valparaíso’s historic downtown district.

Have a taste of the local dish “chorrillana,” a hearty platter of fries, eggs, and steak; experience the funiculars (cable cars), or tour the bay by small boat. Spend the evening on Subida Ecuador, featuring several bars and clubs, or perhaps draw upon your own inspiration in this city where so many others—celebrated scientists like Darwin, renowned artists and poets like Mauricio Rugendas and Gabriela Mistral—resided and found inspiration for their unique work.

A visit to La Sebastiana, Pablo Neruda’s house, in which he created many poems about love and the sea, is surely a highlight. 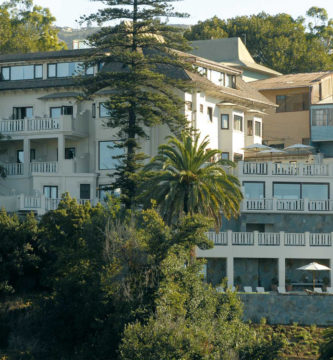 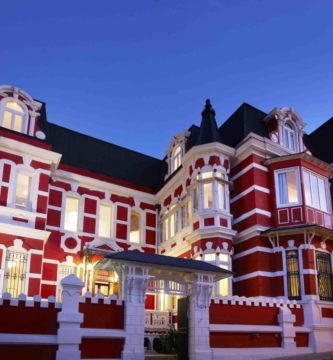 A simple façade of Higuera street hides the inside of this sophisticated and warm boutique hotel of over 1600 square meters, that occupies the five floors of an original mansion, where guests can find 20 guestrooms decorated with taste and elegance. On the garden level guests will find the pool with a line of white sun chairs. The spa invites the guests to a complete relaxation experience. In the heart of Cerro Alegre, with a magnificent view of Valparaiso’s bay, is Casa Higueras. It was here where English and German immigrants built in the mid 1920’s their beautiful mansions with great gardens, which named this hill, in the area now declared World Heritage by the UNESCO. By a respectful reconstruction work in this aristocrat mansion of the twenties, Casa Higueras proposes the perfect union of modern comfort and the warmth of an historical past. 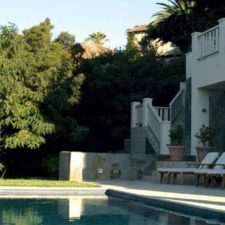 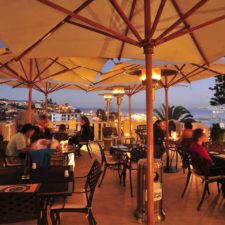 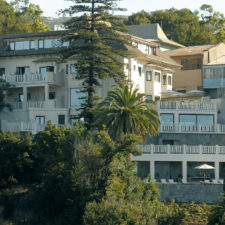 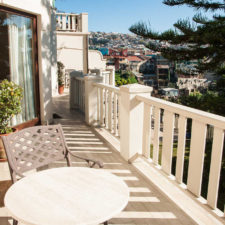 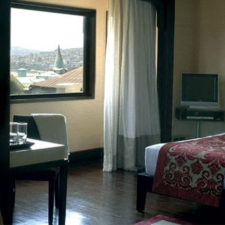 The Palacio Astoreca Hotel is built at the core of the historical city center in Valparaiso, the most exclusive point in the natural amphitheater overlooking the magnificent bay. It is in “Cerro Alegre”, just steps from the famous “Paseo Yugoslavo” and the Fine Arts Museum, the Barburizza Palace. The hotel opened on September 1st 2012. Our amenities include 23 rooms, spa, restaurant, wine cellar, bar and a library, housed in two buildings: the palace, a completely restored national monument, and an older house, whose original façade has been conserved. Both buildings have thus recovered the style and elegance that they had lost over time. 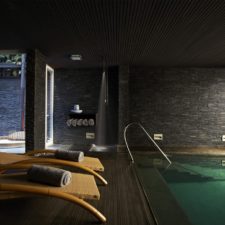 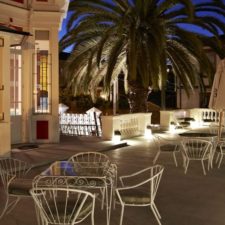 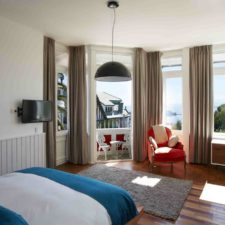 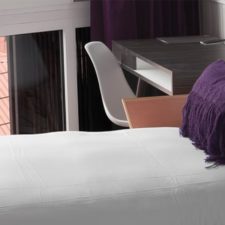 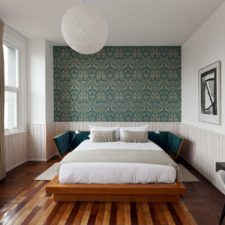 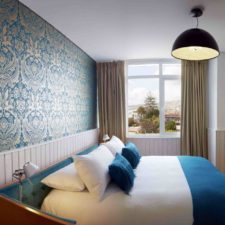 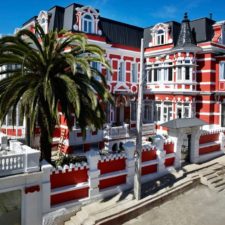 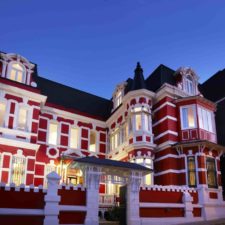 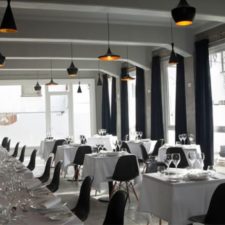