At once both hectic and peaceful, Bogotá is a place where old and new exist in perfect harmony.

You will find a colorful variation of barrios or neighborhoods within the city: the modern architecture of Centro Internacional, and the neighboring bohemian Macarena district with its Plaza de Toros de Santamaría bullring.

La Candelaria, the cobbled historic center where Bogotá was created, claims an important architectural heritage and the world’s most impressive collection of pre-Columbian art.

North of here finds the British architecture of the La Merced and Teusaquillo barrios, the main commercial and financial district, shopping and entertainment districts, and exclusive residential areas. 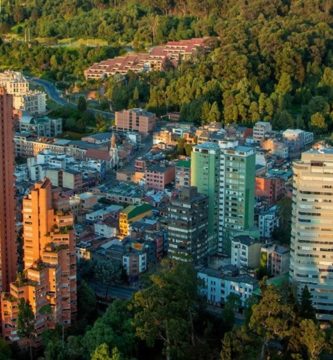 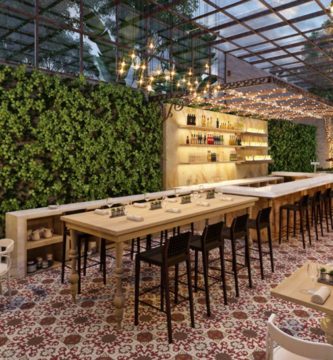 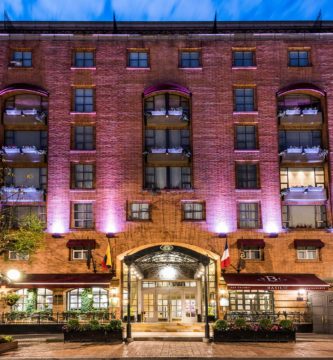 Amidst the vibe of the Zona T, where the city’s high society comes to see and be seen, feel the energy, confidence and fun of this intimate gem, Four Seasons Hotel Bogotá. Discover one of the most intimate Bogotá hotels, a luxury hotel with contemporary flare located in a prime setting, with many upscale things to do in Bogotá. Four Seasons Bogotá adds to the vibrant Bogotá restaurant scene with chic, authentic Japanese cuisine that pairs a live-action charcoal Robata grill and sushi counter with unique sakes and Japanese beers. Whether conducting business over dinner or relaxing in our intimate spa, count on personalized, attentive service from intuitive, passionate staff whose care makes every guest feel welcomed and valued. 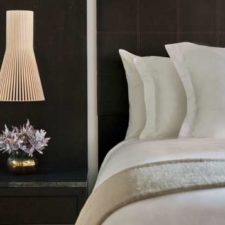 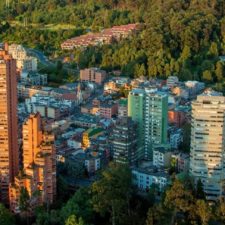 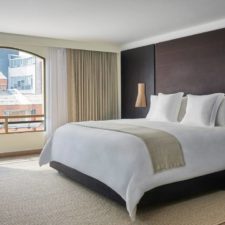 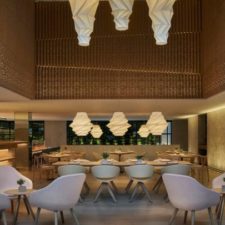 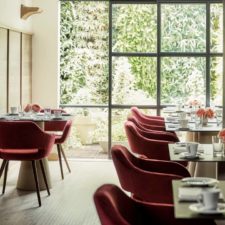 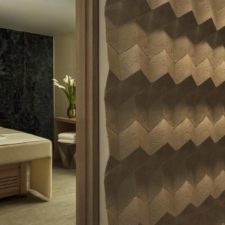 Long recognized as one of the finest Bogotá hotels, this stately and urbane jewel of composure and calm is now a signature Four Seasons experience – perfectly placed for business and nestled in the Zona G (for Gastronomy), the destination for the best restaurants in Bogotá.
With its stone columns and handsome brick façade, Four Seasons Hotel Casa Medina Bogotá has been declared a monument of cultural interest by the Colombian Ministry of Culture. Step through the doors and be enveloped in welcoming residential comfort, with Spanish colonial accents such as beamed ceilings set off by an eclectic blend of the artisanal and the contemporary.

The Hotel’s flagship restaurant and bar adds an elegant new destination to the exciting Bogotá restaurant scene in the Zona G, featuring the best of Spanish cuisine and cutting-edge mixology. Its lively street-side terrace and sheltered courtyard will feature some of the district’s most desired tables. Adaptable meeting space is set to host the most prestigious gatherings in the heart of Colombia’s financial core. All this is complemented by a serene and intimate spa and the intuitive, personalized care for which Four Seasons is known. 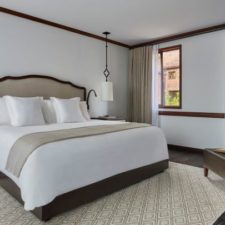 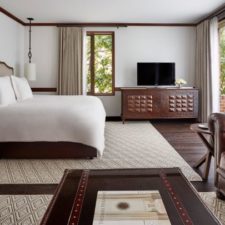 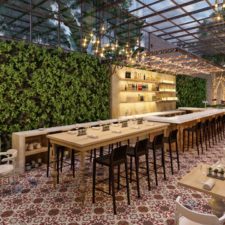 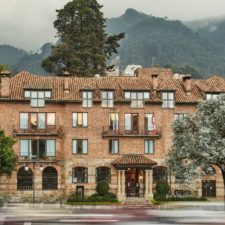 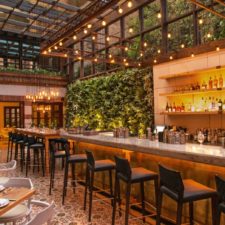 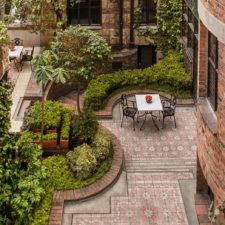 The name Victoria Regia refers to an elegant Colombian water lily that floats in the Amazon and it is known for the strength of its leaves. The hotel reflects its beauty and vigor. True to its architectural concept of elegant lines and rich materials, this five-star hotel is the ideal combination of the classic and contemporary. Renowned architect Miguel Soto has achieved a fine blend of elegant and modern French style, with characteristic local features, creating a welcoming and distinctive design. The French art de vivre is seen in every detail. Our hotel’s 102 rooms, including five private suites, offer a luxurious stay. Our gourmet restaurant awakens the culinary senses and our three French-style meeting rooms are perfect for any event. 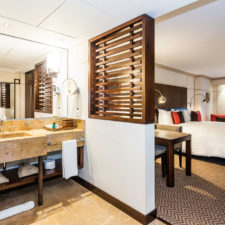 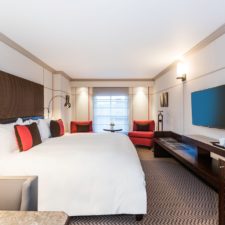 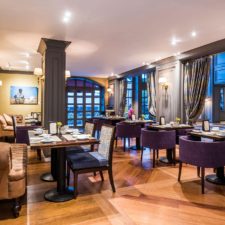 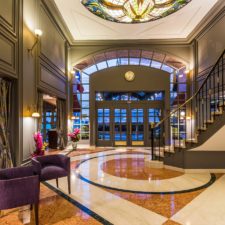 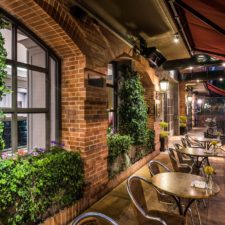 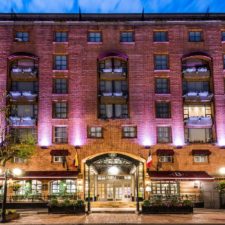