South of Colón, Panama, the 164-square mile Gatún Lake—the second-largest artificial lake on the continent—covers what was once the Chagres River’s fertile Chagres Valley. Today, the lake, with its islet-scattered waters (once hilltop villages), and the surrounding area’s protected parkland and beautiful lodges, is the most scenic spot on the Panama Canal. Undisturbed by human contact, the lush swaths of intact rainforest that surround the lake are one of the few accessible areas on the planet where a diverse flora and fauna endemic to Central America can be observed in its natural habitat.

Gatún Lake was formed due to the large earth dam that impounds it—the Gatun Dam, where hydroelectric power is generated to operate the locks as well as other canal equipment. Just as crucial an element of the canal, the lake itself carries ships for approximately 21 miles of their canal transit across the Isthmus of Panama. In addition to providing the gallons of water needed for the operation of the locks each time a ship passes through, Gatún Lake also supplies drinking water for Panama City and Colón. At the time of their creation, both the lake and the dam were the largest of their kind in the world.

There are many activities to be enjoyed on and around the lake, including sailing along the Panama Canal and its ancient routes; boat trips on the lake to view the surrounding rainforest’s life, and to visit Monkey Island, home to an amazing abundance of wildlife including howler and capuchin monkeys, different toucans, and three-toed sloths; scuba diving underneath the Panama Canal in the lake, where the remains of old communities and railroads that existed prior to the flooding are found; as well as opportunities for hiking, canopy tours, amazing fishing—a main activity on the lake—and more. Among the varied catch is the Cichla Pleiozona species of peacock bass. Accidentally introduced in 1958, it is the rarest to be found in all the country. 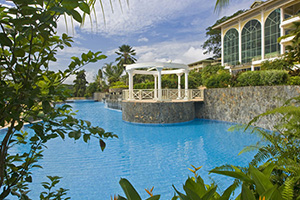 Deep in the heart of the Panamanian rainforest lies the completely unique Gamboa Rainforest Resort. This magnificent five-star destination rests where the scenic Chagres River meets the Panama Canal and is the only resort property in the area. Few places on earth offer such an amazing natural experience while providing an unsurpassed level of luxury. Escape the noise and hectic pace of everyday life and surround yourself with the tranquility of the mystical Soberania National Forest. Here, just a short 30-minute ride from Panama City, on 340 acres overlooking the stunning Panama Canal, you can commune with nature in a pristine environment where explorers and pirates once tread. 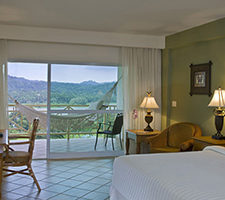 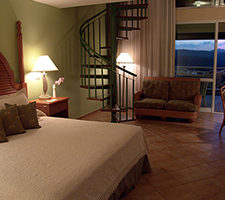 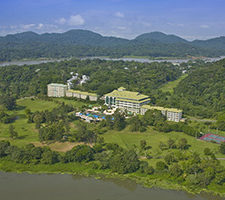 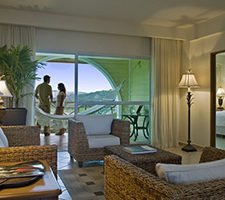 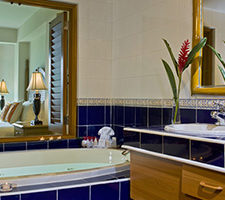 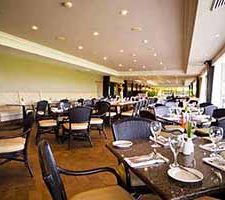 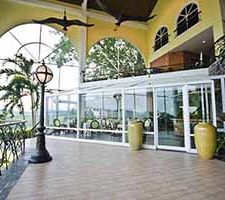 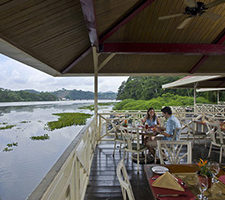 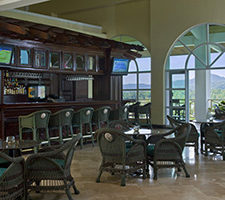 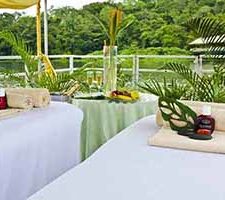 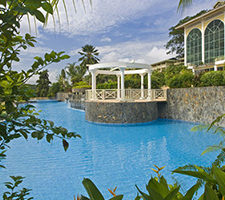