This southern city is Peru’s second-largest city, situated at the foot of the Misti volcano and flanked on either side by the mountain Chachani and volcano Pichu Pichu.

The “sillar” used to construct the walls of many of its beautiful colonial buildings, a white volcanic rock found at the foot of Arequipa’s surrounding mountains, is credited to giving the city its nickname: La Ciudad Blanca (“The White City”).

Claiming a colonial heritage with mixed Baroque style churches and mansions, such as the Monastery de Santa Catalina, which after seeing several expansions throughout the centuries has now become its own city, Arequipa’s downtown has been declared a UNESCO World Heritage Site.

Located only a couple of hours from the city is the country’s third most popular tourist attraction.

At 10,725 feet above sea level and spanning a distance of over 62 miles, Colca Canyon is the second-deepest canyon in the world, boasting a depth nearly twice that of the Grand Canyon in the United States.

Throughout its valley, you will find the colorful terraces of pre-Incan times, today cultivated with quinoa, corn, barley and wheat; the Spanish, Inca, and pre-Inca traditions themselves still more or less intact since the arrival of the conquistadors around the 1570s.

While in the valley, opportunities are also plentiful, from enjoying adventure sports such as mountain biking and rafting, to easily watching majestic condors in flight at the Cruz del Condor viewpoint. 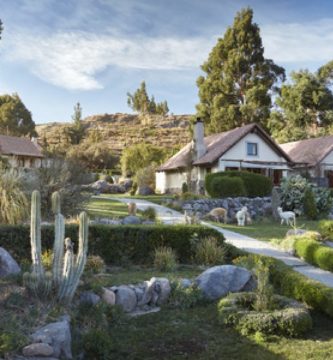 Surrounded by the peace and serenity of Peru’s Colca Canyon—one of the deepest canyons in the world—this collection of luxurious casitas with a sumptuous spa offers the ultimate Andean retreat. Blending effortlessly with the natural environment, the secluded 20-room hideaway offers a rare opportunity to experience the traditional beauty of Peru. Absorb spectacular plunging views of the canyon from the hotel. Trek through vast, verdant fields or saunter round the hotel’s farm. Spend time in harmony with the wonders of nature and the local communities of this lush, timeless valley. 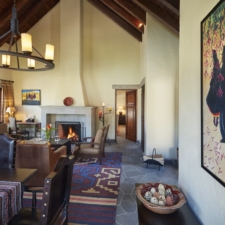 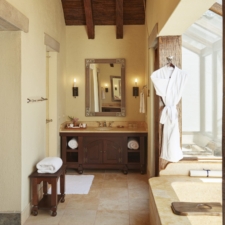 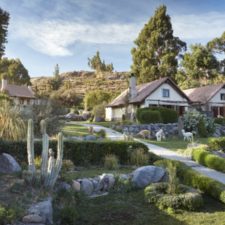 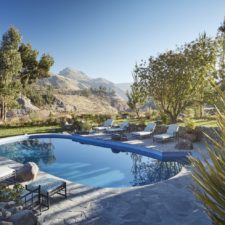 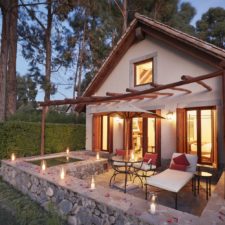 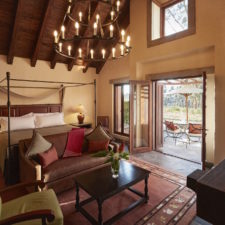