Lake Titicaca is the world’s highest navigable body of water, a sterling expanse of deep blue at 12,566 feet above sea level.

This is the fabled Lake Titicaca—from which the original Inca chieftain, believed to be a direct descendant of the sun, is said to have risen along with his sister to found the Inca Empire. Traversing these waters you encounter a different world, as the inhabitants who live on the lake’s numerous islands still hold to their ancient customs and traditions.

The Uros Indians in particular might remain on their floating islands, artificially made with reeds, because they believe themselves to be Lake People by birth, the very descendants of the royal siblings themselves.

Situated on the lake’s banks, you’ll find the city that hugs these waters.

Originally home to the most advanced civilization of all the Aymara people, known as the Tiwanaku, Puno is the renowned “Folkloric Capital of Peru” due to its rich artistic and cultural expression, its dance particularly, which is most notably observed during the city’s La Fiesta de la Virgen de la Candelaria—Peru’s largest and most important musical and dancing cultural event, as well as one of the three most culturally significant in all the continent.

Additionally, a journey to the city’s outskirts affords several interesting opportunities such as the chance to see the impressive burial towers at Chullpas Sillustani; the lovely colonial churches of Juli; or the famous pre-Inca pottery of Pucara, including the clay “bulls of Pucara,” which are still crafted by artisans today. 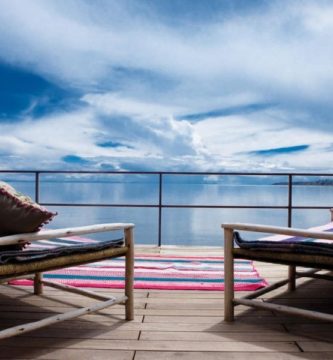 Titilaka, a modern, all-inclusive experience lodge situated on a private peninsula on the shores of Lake Titicaca, offers a luxurious refuge from which to explore the treasured natural, cultural and historical resources of this mystical region. Surrounded by stunning scenery and pristine geography, the architectural concept of Titilaka is closely linked to a special place positioned starkly between water, mountains and sky. The lodge is not only a welcoming lodge full of contemporary comforts and caring services, but a place designed to integrate with the environment and pay homage, if you wish, to the cultures of Lake Titicaca.

Accommodation at the lodge is in 18 lake-facing rooms, all boasting exceptional views. Resident Chef María Fé García was inspired by the ethereal beauty of Titicaca when she created Titilaka’s culinary offerings, the contemporary menu offering a unique take on Peruvian cuisine, with a special emphasis on Andean ingredients and food that is nutritious and filling but also light. Three lounges; 2 private beaches; outdoor wrap-around terraces; massage services; a fully equipped media and reading room with satellite TV, books, games and DVDs; and a boathouse – the first nautical sports facility on Lake Titicaca – offering complimentary kayaks, paddleboards and sailboats are just a few of the facilities and services available.

Additionally, Titilaka’s varied selection of activities and excursions range from exploring local Inca and pre-Inca ruins and exclusive visits to a traditional community on the picturesque island of Taquile, to hiking and cycling ancient trails surrounded by stunning mountain landscapes. 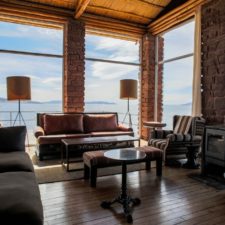 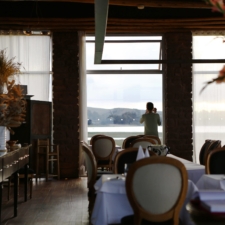 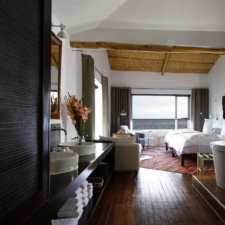 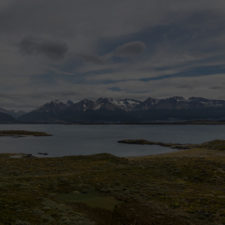 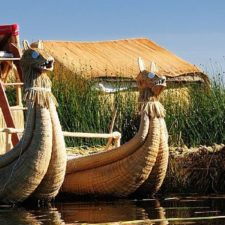 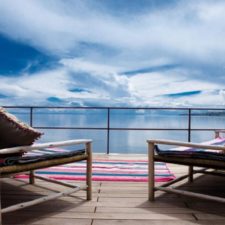